Here is an article in The Atlantic that interviews Adam Kinzinger. Adam is one of the Republicans who stood up to Trump. And he makes a point that the other Republicans are afraid of losing their jobs, so they don\’t stand up to Trump. I totally agree. As a person who had to quit a job over ethical matters, and whose career in process safety meant dealing with ethical matters on a daily basis, I say to those frightened Republicans, put on your big boy pants. Stop lying. Also, Trump is busily TURNING more legislators, somehow blackmailing or bribing them to obey him. We need to stop this.

Check out a new movement. I joined it. www.Country1st.com

Democrat or Republican, bring back integrity to legislators. And don\’t vote for any Trump syncophants. 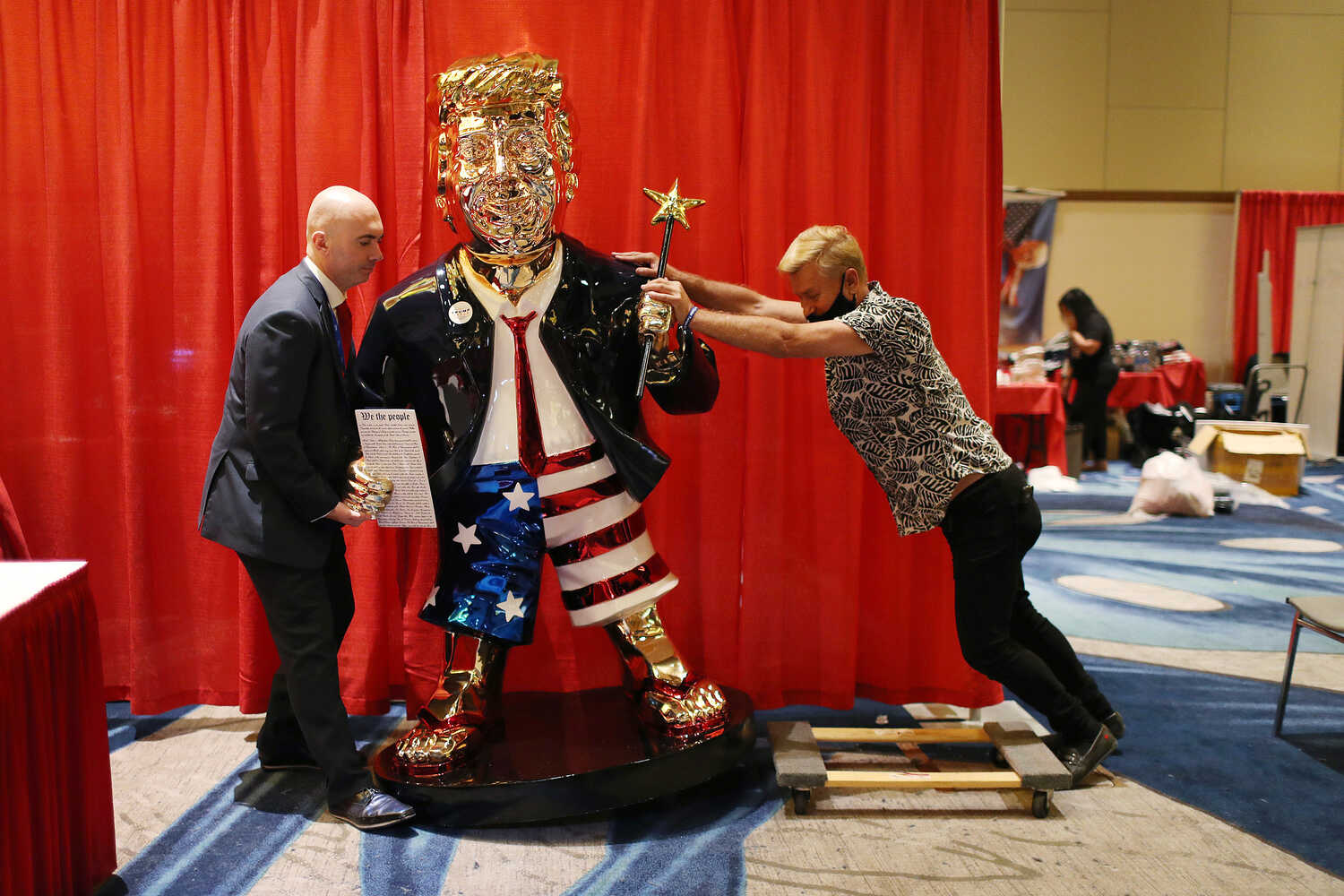 BELOW IS COPIED FROM THE ATLANTIC ARTICLE LINKED ABOVE:

Adam kinzinger is a liberated individual—liberated from his party leadership, liberated from the fear of being beaten in a primary, liberated to speak his mind. The 43-year-old representative was one of 10 House Republicans who voted to impeach Donald Trump for inciting the attack on the U.S. Capitol.

“I don’t have a constitutional duty to defend against a guy that is a jerk and maybe says some things I don’t like,” Kinzinger told me, explaining what had pushed him to finally break with the president. “I do when he’s getting ready to destroy democracy—and we saw that culminate on January 6th.”

This was the sort of language a number of Republicans used in the immediate aftermath of the riot. “The president bears responsibility for Wednesday’s attack on Congress by mob rioters,” House Minority Leader Kevin McCarthy said on January 13. But by the end of the month, McCarthy was traveling hat in hand to Mar-a-Lago to meet with Trump.

“I was really pissed—I wasn’t surprised, but I was really upset,” Kinzinger said. “And to have seen it in just such a short amount of time go from ‘Donald Trump bears blame’ to ‘I’m going to go down and kiss the ring’ because you want to win your speakership. I mean, really? It’s that important? For what?”

In Kinzinger’s view, McCarthy’s Florida trip was an act of betrayal by a man who was supposed to put the interests of his own caucus—and of the country—first. “Starting about eight months ago, I noticed that he was never interested in defending [House Republicans] … He would throw us under the bus and defend Donald Trump,” he said. “And that was just more of what this is. And then [Minority Whip] Steve Scalise goes down” to Mar-a-Lago, two weeks later. One by one, most of the leaders of his party knuckled under—but not Kinzinger.

Kinzinger is a man on a mission; he sees politics not merely as a way to gain power but as an arena that tests character. In 2008, he watched John McCain run for president. “He said, ‘I would rather lose an election than lose a war.’ I admired that.” Inspired, Kinzinger ran for Congress in 2010, and won.

Like McCain, Kinzinger served in the military before entering national politics. He joined the United States Air Force in 2003 and flew missions in, among other places, Afghanistan and Iraq. He’s still a pilot, now a lieutenant colonel in the Air National Guard. Military service “made me a much better person in terms of being able to relate to people,” he told me.

“I think any time you fight for something bigger than you, that is life-changing. I think any time you are willing to put your life on the line for something, that’s life-changing.” That belief, he continued, is “the thing that has always driven me, ever since I’ve gotten into politics.” He’s attracted to the idea of voluntary national service, because like military service, it takes people from different life backgrounds and life experiences and creates bonds, mutual understanding, and greater unity.

Kinzinger’s political stance—his willingness to criticize the most popular and feared figure in his party, when the overwhelming majority of his colleagues have either gone silent or defended the ex-president’s indefensible actions—can’t be understood apart from his military service.

“Because we ask [service members] to die for the country, we have to be willing to do the same thing. But”—here he turned incredulous—“we’re too scared to vote for impeachment, because we’re going to lose our job? Like, seriously?”

For most of Kinzinger’s colleagues, the answer is: Yes, seriously. When I asked Kinzinger how many Republican votes there would have been in favor of impeachment if it had been a secret ballot, he told me 150. Instead, there were only 10.